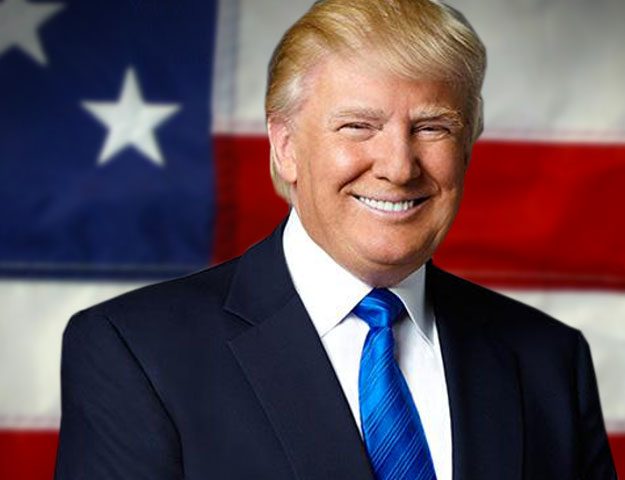 Donald Trump served as president of the United States of America from January 20, 2017- January 20, 2021 .​ During his presidency, Trump advocated for and implemented policies on a wide range of immigration issues, including asylum, deportation, refugee resettlement, and admissions from certain Muslim-majority countries. These MPI research and data resources contextualize policy changes and the people who are affected by them.